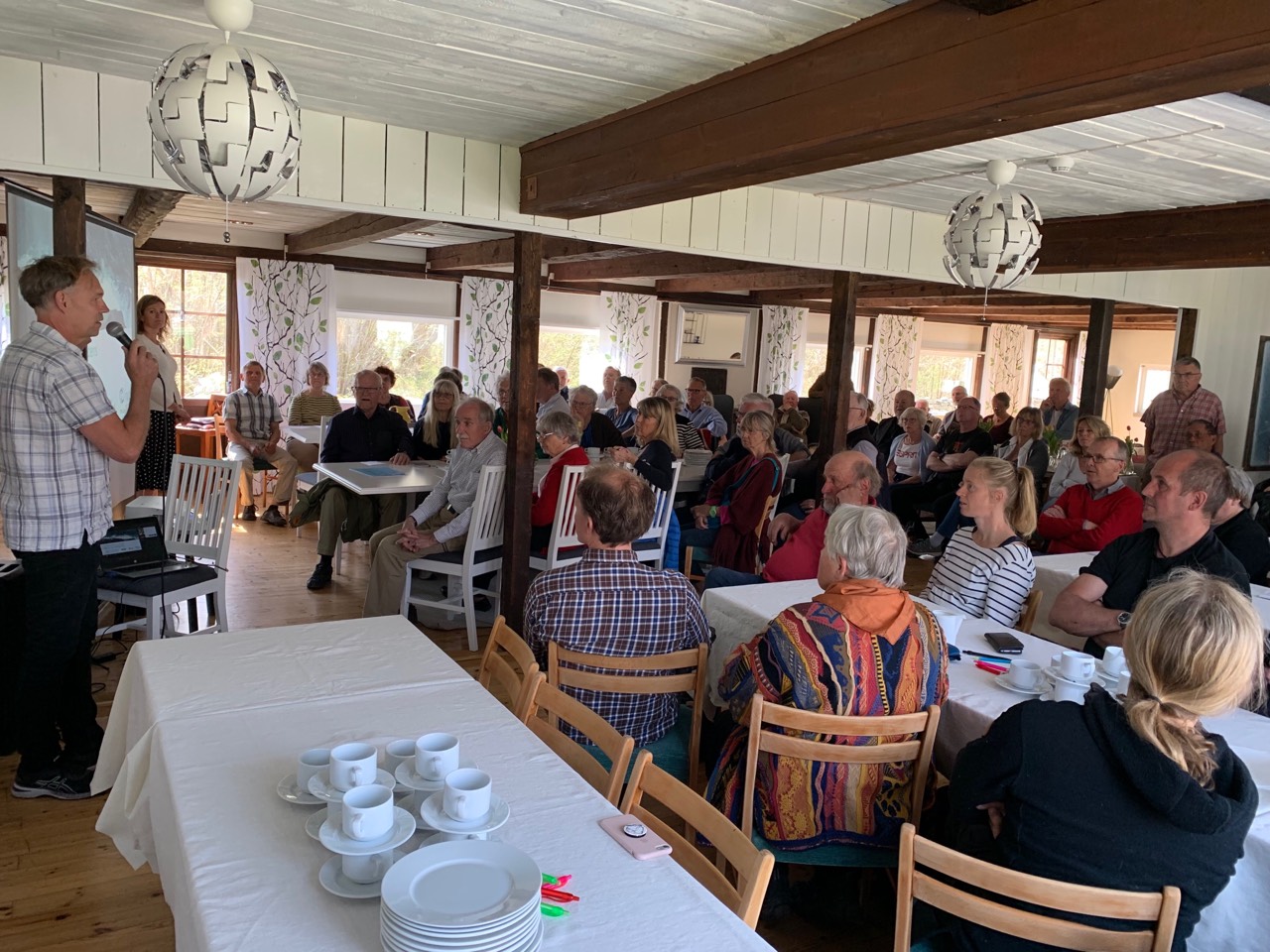 The world has finite resources and we quickly need to move towards a circular economy. For that, there’s an urgency for new and sometimes highly technological solutions that connect different parts of the economy. In general, the development and implementation of these technologies faces two kinds of problems:

1.  Up to now, the different subparts of the economy have been managed separately, either publicly or privately, according to their own set of standardised rules, routines and practices.

2. People can be concerned and suspicious about new technologies, especially when they interfere with basic public services such as food and water.

To face this second issue and also raise to attention the first one, public outreach activities are a necessity. They help citizens to acquaint with new circular technologies and increase their trust in these technologies. Research and experience over the last decades has demonstrated that involving stakeholders in an early stage of technology development contributes to an effective design and implementation of new technologies, while also building up trust.

Communities of Practice (CoP) provide a useful perspective on knowing and learning. The concept was first introduced in 1991 by the cognitive anthropologist Jean Lave and the educational theorist Etienne Wenger in their book “Situated Learning. Legitimate Peripheral Participation”. Communities of Practice are defined as follows:

“Groups of people who share a concern, a set of problems, or a passion about a topic, and who deepen their knowledge and expertise in this area by interacting on an ongoing basis.”

In a CoP, three elements are fundamental: the domain, the community and the practice. To cultivate a CoP, the combination of the three must be developed in parallel:

Communities of practices in nextGen

In nextgen, stakeholders are involved through Communities of Practice (CoPs), organised in four face-to-face meetings at each demo case. The CoPs aim to create an engagement environment around the demonstrated circular water innovations in with stakeholders across the water value chain. Also, promote interaction and collaboration.