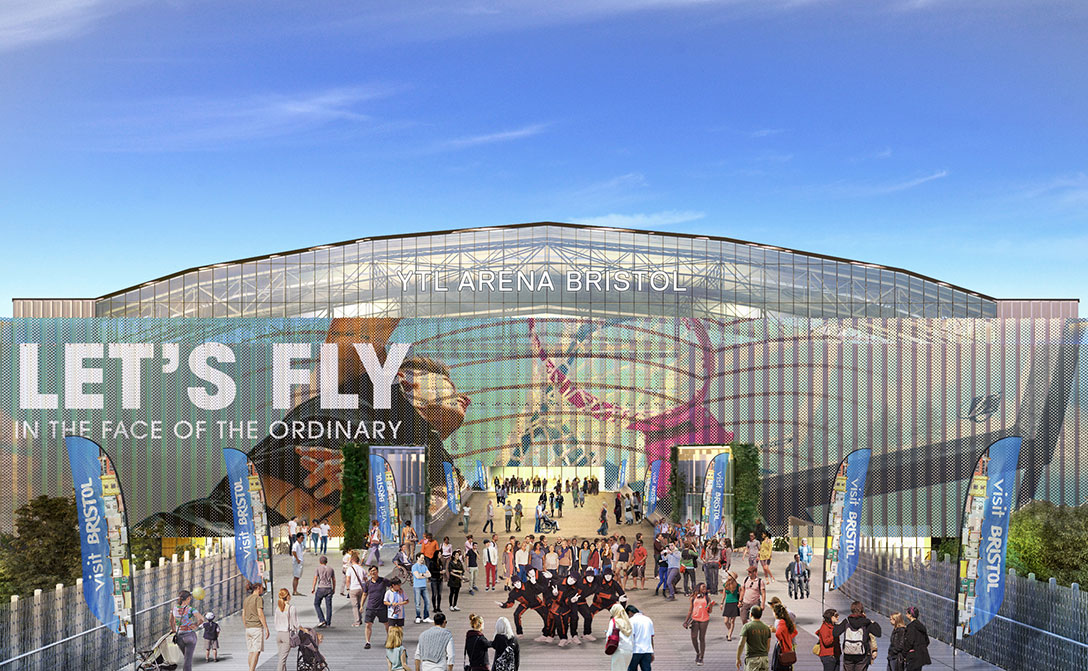 A new Nextgen’s scientific paper explores what is the optimal size for a storage system to be economically viable.

The paper was based on Nextgen’s project on Rainwater Harvesting at the Filton site.  The project takes place at Filton Airfield, a suburban town in South Gloucestershire, Bristol, United Kingdom. This former airfield site will be a new urban development comprising more than 2600 new houses and 24 ha of commercial space, as well as new schools, nurseries, and green areas. There, exists the three-bay Brabazon Hangar, which was built in 1946. This will be transformed into a premier live entertainment venue with a capacity of about 20,000 visitors, named YTL Arena.

In the paper the authors (Kim et al. 2021) investigate how big should a tank be to harvest and store water in the YTL Arena. For that they conducted a Hydraulic and economic assessments of a large rooftop rainwater harvesting (RWH) system. They also considered the different use demands for the arena, water tariffs and discount rates.

The authors found that different levels of demand for non-potable purposes is the main aspect that determines if the project will be feasible or not. The results suggested that when the storage capacity was between 400 and 1000 m3, the water saving efficiency of the system could be obtained between 7.2% and 98.3%, depending on the water demand considered.