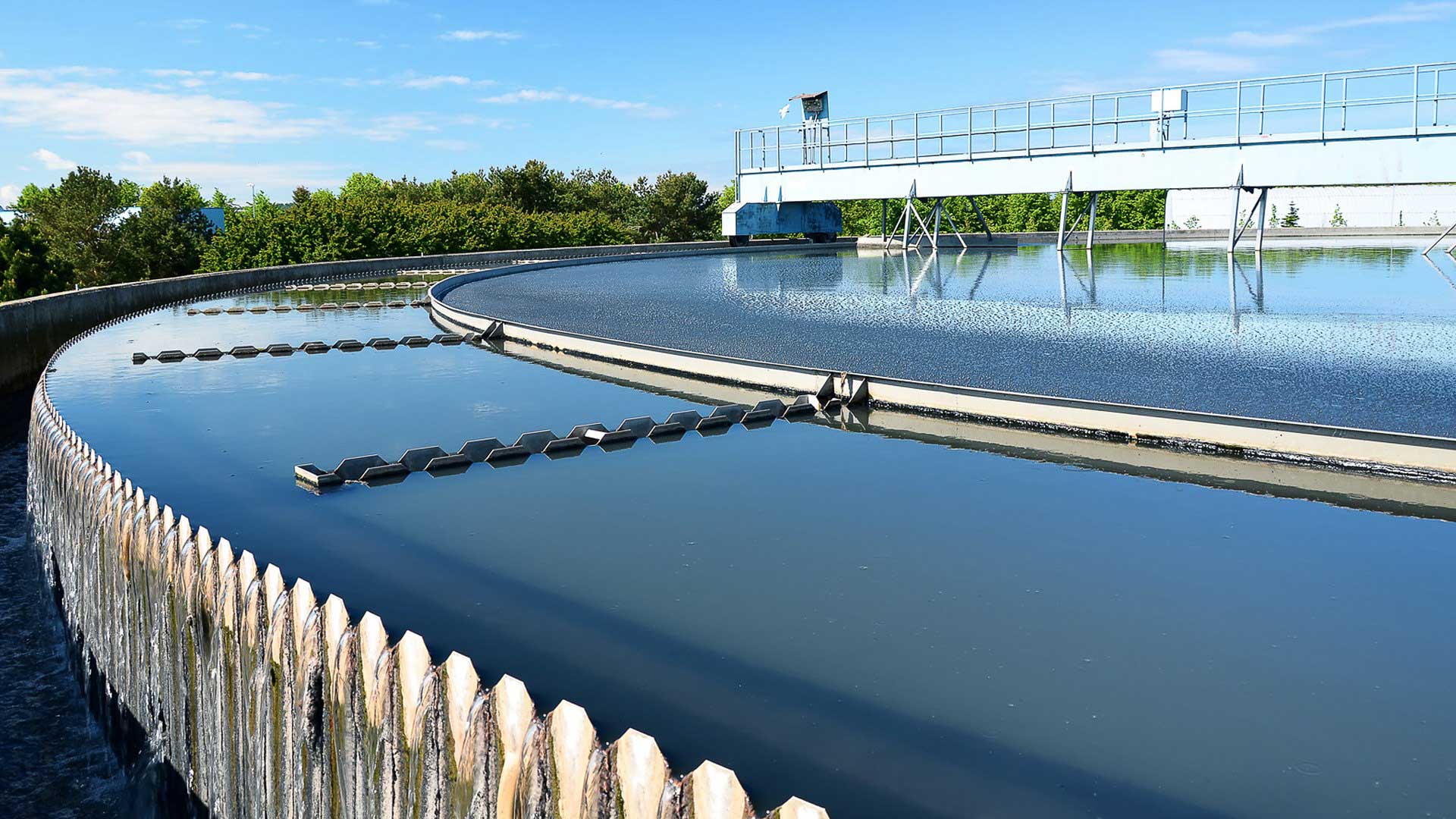 In its new position paper, Water Europe aims to contribute to modernizing the Sewage Sludge Directive to address today’s challenges.

New challenges have arisen since the 30 years of the conception of the Sewage Sludge Directive (SSD), namely contaminants of emerging concern, digitalisation, and circular economy. In its new position paper, Water Europe welcomes the conclusion of the European Commission to update the Sewage Sludge Directive aligning it with the Green Deal and Europe’s efforts of digitalisation.

They claim that a new well-designed revised Directive must be cohesive and coherent with the EU’s current sustainability objectives, and particularly with the Circular Economy Action Plan, the Zero-Pollution, the Pharmaceutical and Farm2Fork strategies.

They also suggest three main objectives to be covered in the SSD: