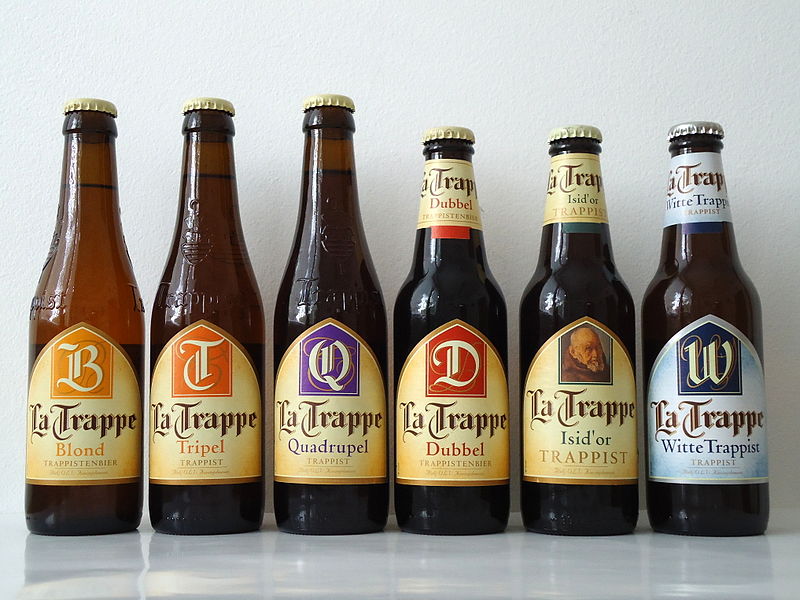 Finding solutions for water waste in the beer industry

Did you know that it takes roughly 20 gallons of water to make a pint of beer? Finding solutions for lessen the water waste and re-use some of the water used is what the monks at this famous Trappist’s beer brewery wants.

At the end of the 19th century, a small group of Trappist monks fled from France to the Netherlands. There, they founded their monastery and decided to brew ale. More than a century later, the production at La Trappe brewery has now an industrial scale, using a lot of water in its process.

For nextGen, La Trappe is testing BioMakery, a biological wastewater treatment system based on modular and functional reactor-based ecological engineering. Biomakery works by creating a regenerative and sustainable water cycle. For that, it mimics nature, using different species, from bacteria to plants to help cleaning the water.

The brewery aims at reusing most of its used water: primarily for irrigation and potentially as water used for cleaning the bottles and as makeup water for beer production.

Learn more about it in our presentation: