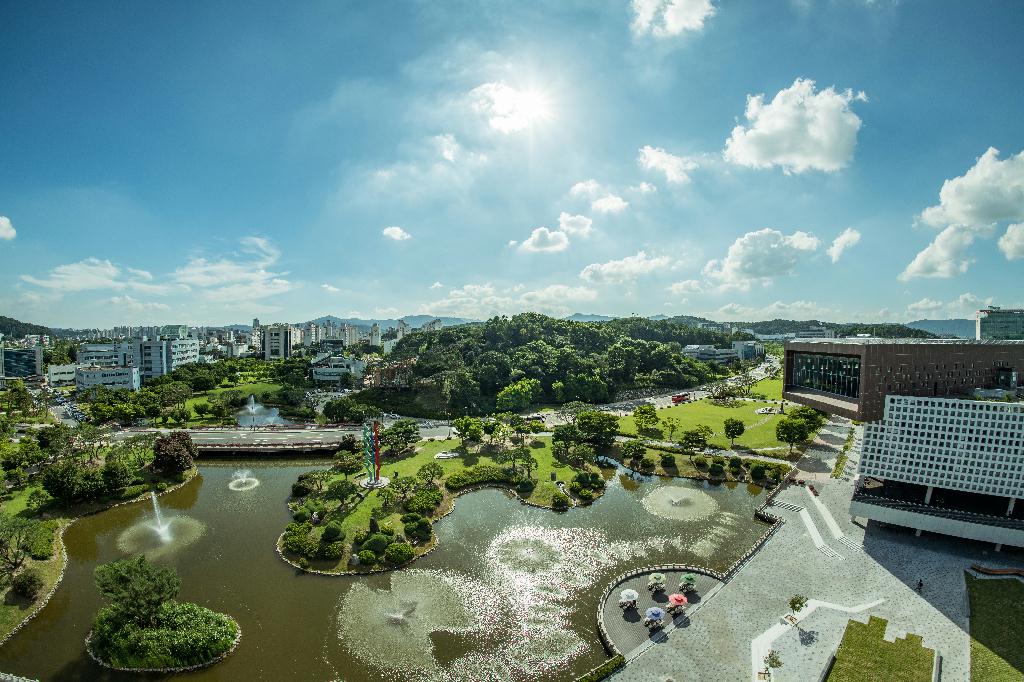 If you look at the numbers, South Korea does not appear to have much of a water problem. The country receives roughly 1.6 times the global mean in rainfall.

The problem instead is that most of this rainfall is highly seasonal. “In South Korea, the rainfall mainly occurs during the Summer,” says Dr Young H Lee of the Center for Water Resource Cycle Research at the Korea Institute of Science and Technology. “That’s why we have water scarcity in the spring and Winter – there’s not enough rainfall during these seasons.”

The Korean peninsula also has steep terrain, meaning that rainwater tends to flow out quickly. Add to that a high and rising population density and water supply quickly becomes an issue. “That’s why the Korean government is trying to reuse wastewater and clean rainwater – to overcome these water scarcity issues,” Dr Lee explains.

Fortunately Korea’s network of multi-purpose dams provide a stable water supply and help prevent flooding. “The city and the government is trying to reuse treated wastewater, but people don’t want to use it,” Dr Lee explained. “The only way to use this reused wastewater is for irrigation.” Another is to regulate the flow of rivers so that farmers can still access river water during periods of drought.

Instead, treating the wastewater with special minerals that remove contaminants can be cheaper and require less energy. Typically water treatment plants use a mineral called zeolite to remove harmful components from the water, such as ammonium and heavy metals.

However powdered zeolite is not very efficient; powdered zeolite can take a long time to settle to the bottom of a treatment tank, making it difficult to recover for recycling. Most of all, the powder tends to agglomerate together, significantly reducing the adsorption sites that can remove the contaminants.

Dr Lee’s research focuses on entrapping micro-sized zeolite particles into porous hydrogels; this allows the zeolite particles to remove contaminants from the water while preventing them from agglomerating  together.

“The hydrogel bead has the same size as the commercial Zeolite bead, but it contains micro-sized zeolite particles inside, so the accessible adsorption sites are much higher,” Said Dr Lee.

The hydrogels also have a good ‘settleability’ so they can be easily collected and reused he explains.

Dr Lee and colleagues tested this out in their lab, where it showed a remarkable adsorption capacity to remove ammonium from water.

He believes that the hydrogel beads entrapping the micro-sized zeolite particles can offer an economical alternative to what is being used today. Other water-purifying compounds could also be added inside the hydrogel beads.

Dr Lee is speaking at this week’s WaterShare conference. He says that conferences such as these offer a way to share circular water solutions. He hopes that once the hydrogels are tested out in a pilot phase, he can share their experience with others too.

“That’s the reason why the NextGen project are doing these types of seminars,” he said. “We can share our tutorials and techniques to develop circular water solutions. Attendees can get an idea of how to develop these solutions and how to apply them [to their home countries].”